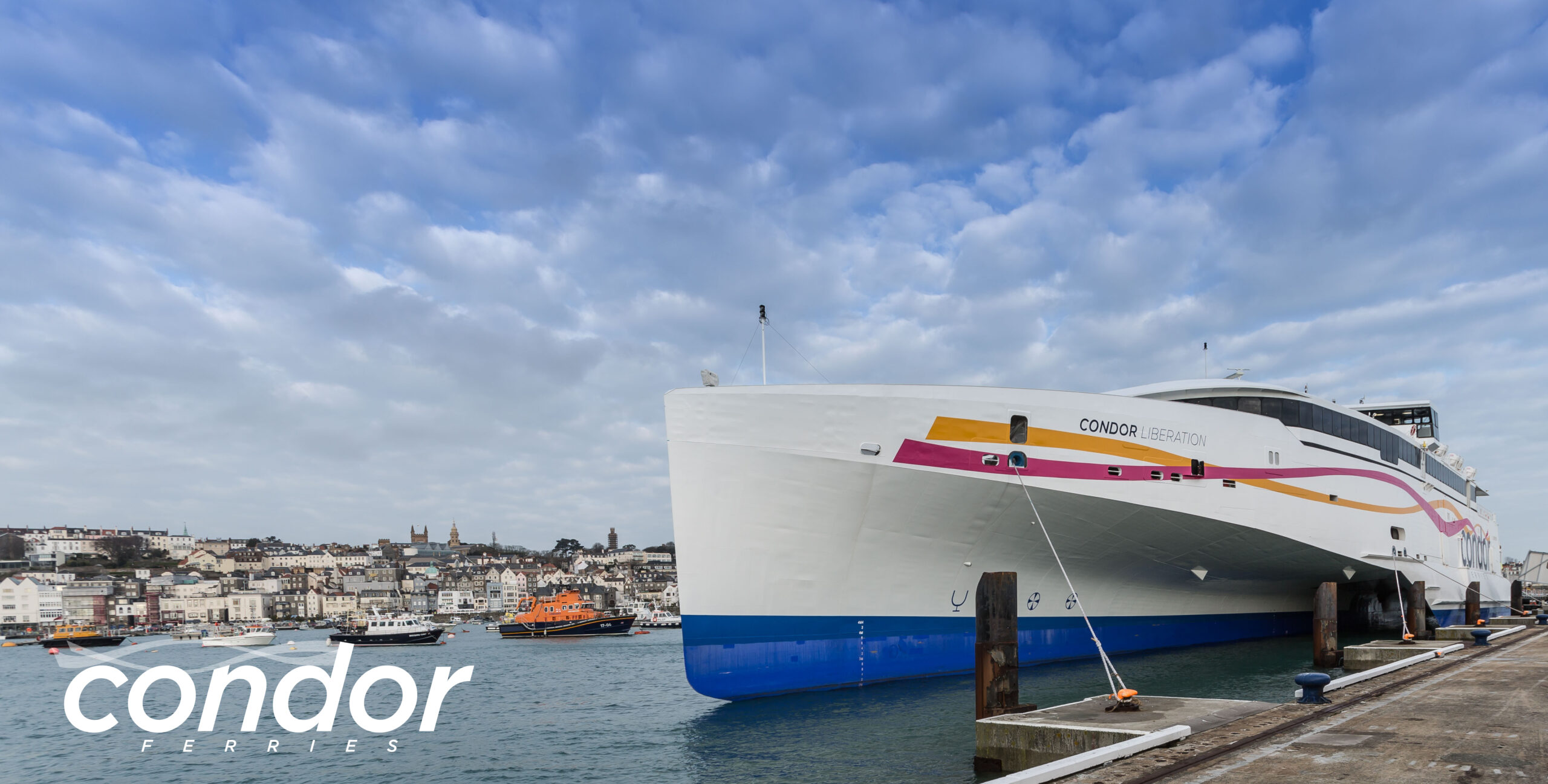 The Corkscrew was more than a local passenger service with connections to London via Southampton. Corkscrew allowed trade connections to develop between trade in the Corkscrew region and other areas. This was just as the founder, Charles Castleman, had foreseen.

In May 1848, the Railway helped Poole start its first Channel Islands and France ferry service. Sadly, this lasted only 6 months. The ferry ran aground in Poole harbour in September 1848. And unfortunately Poole Borough officials were not supportive of Corkscrew. This was a result of the original decision by Corkscrew to locate the Poole station at Hamworthy across the harbour from the town.

Weymouth featured in a similar expansion when ferry services to France started in April 1857. However, this enterprise lasted only two years. Competition with the expanding Port of Southampton was fierce. Weymouth quickly lost out as Southampton had the advantage of better and closer rail links to London.

Although these were both false starts, ferry services in both Weymouth and Poole are now significant trade connections with other parts of the UK and Europe.

Corkscrew provided freight services from its start, bringing local products to local markets as well as to further away places.

The Line itself was expanded and developed to cater for specific freight requirements. A side line to Sandford Pottery near Wareham was constructed in 1860. In 1865, a connection to Portland was opened to move stone from the quarries there to London.

During railway expansion, the Corkscrew was used to carry a lot of railway construction material. This included ballast from local pits including Totton, Ringwood, Wareham (Sandford and Keysworth), and Woodford, near Moreton.

Wood from the New Forest was also transported to South Wales for use in the construction of mines. 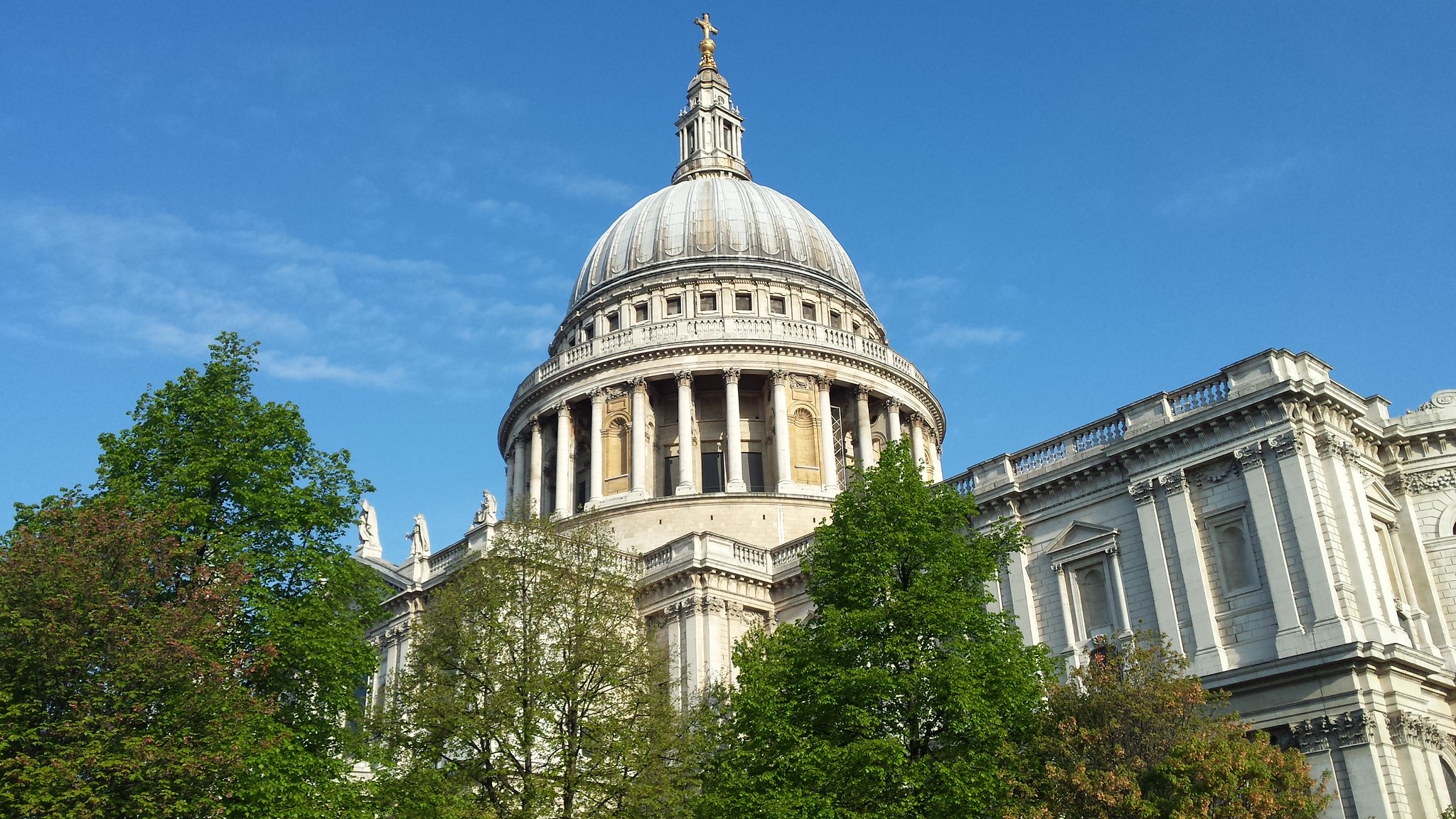 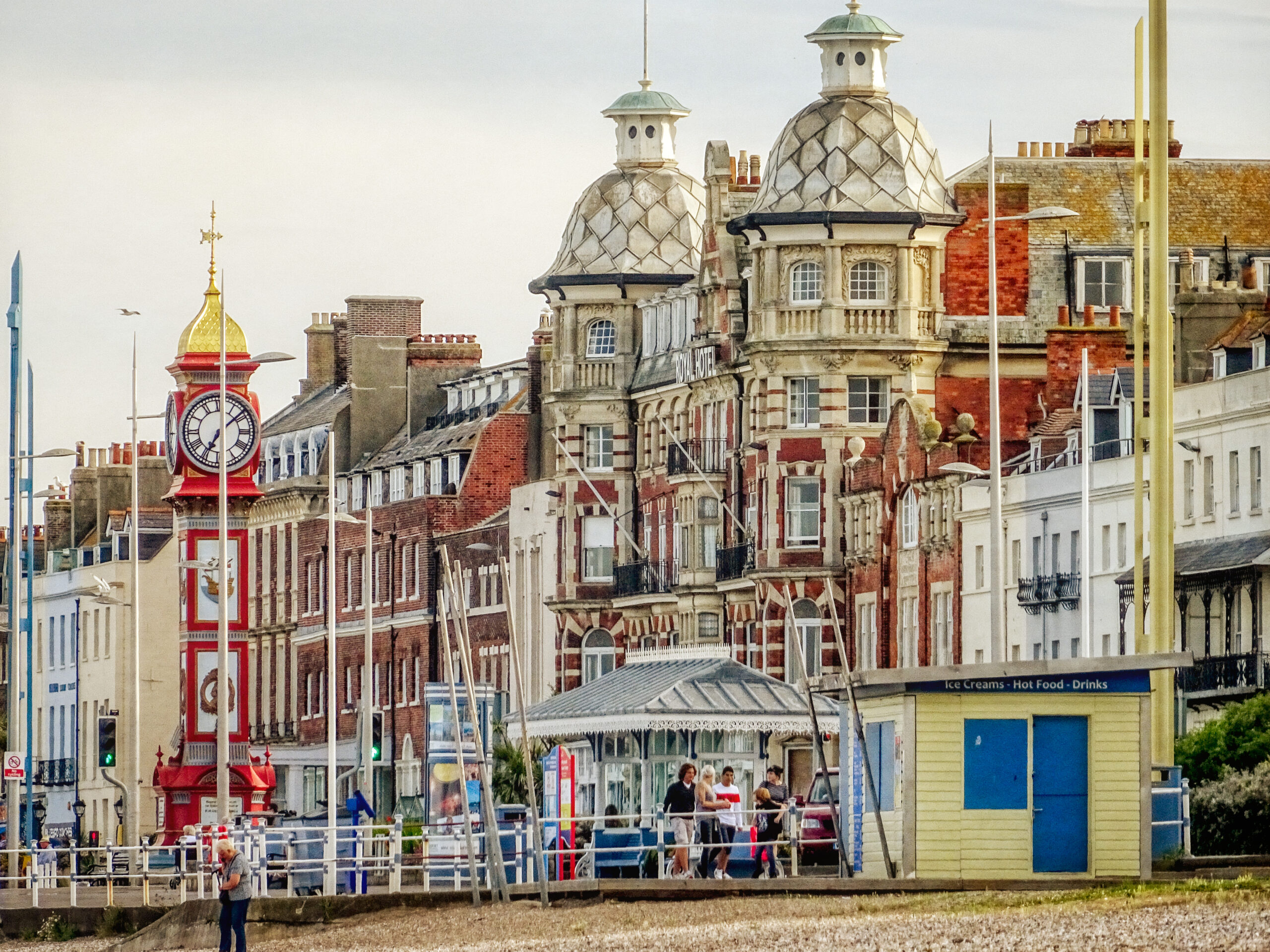 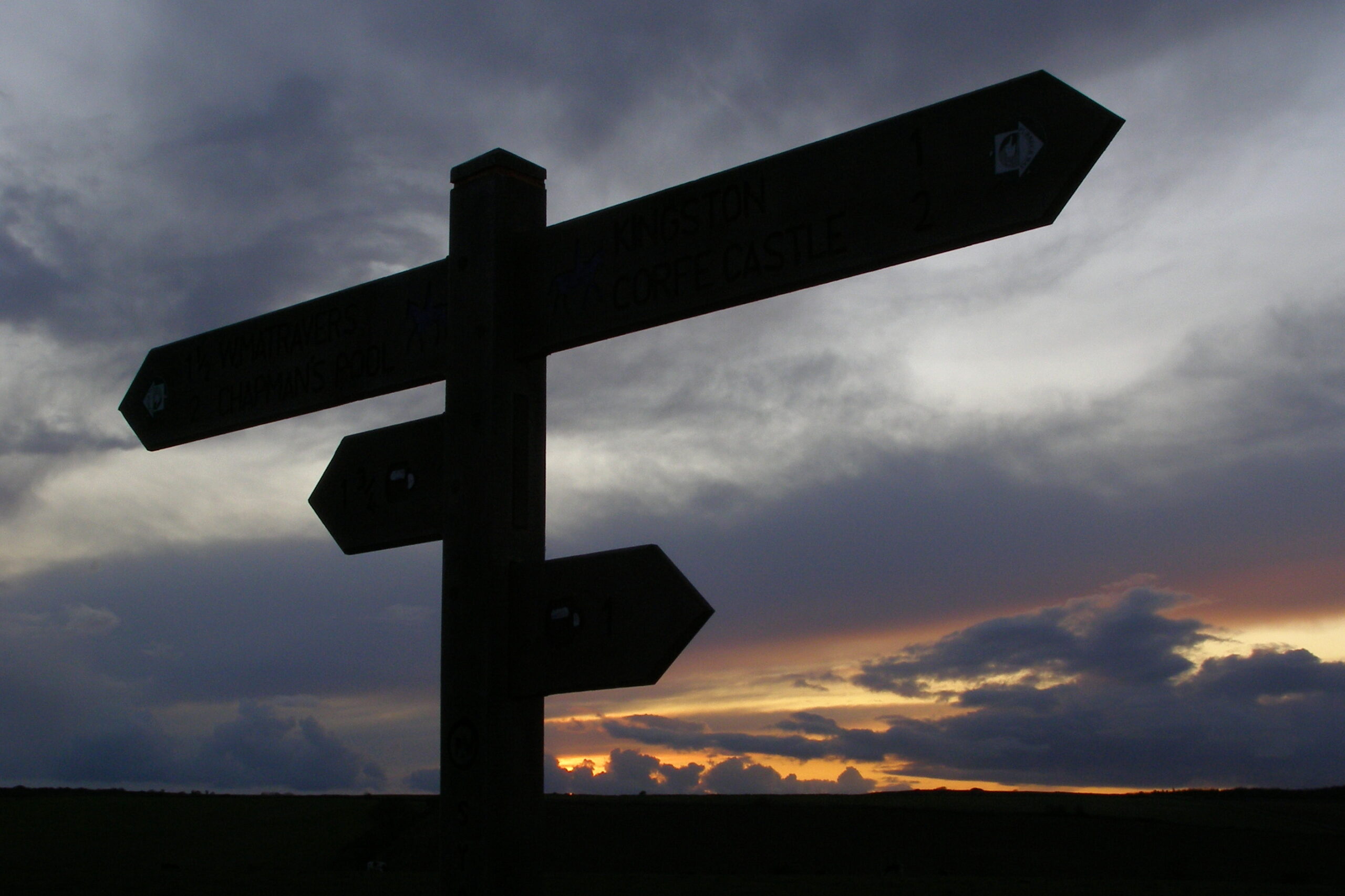 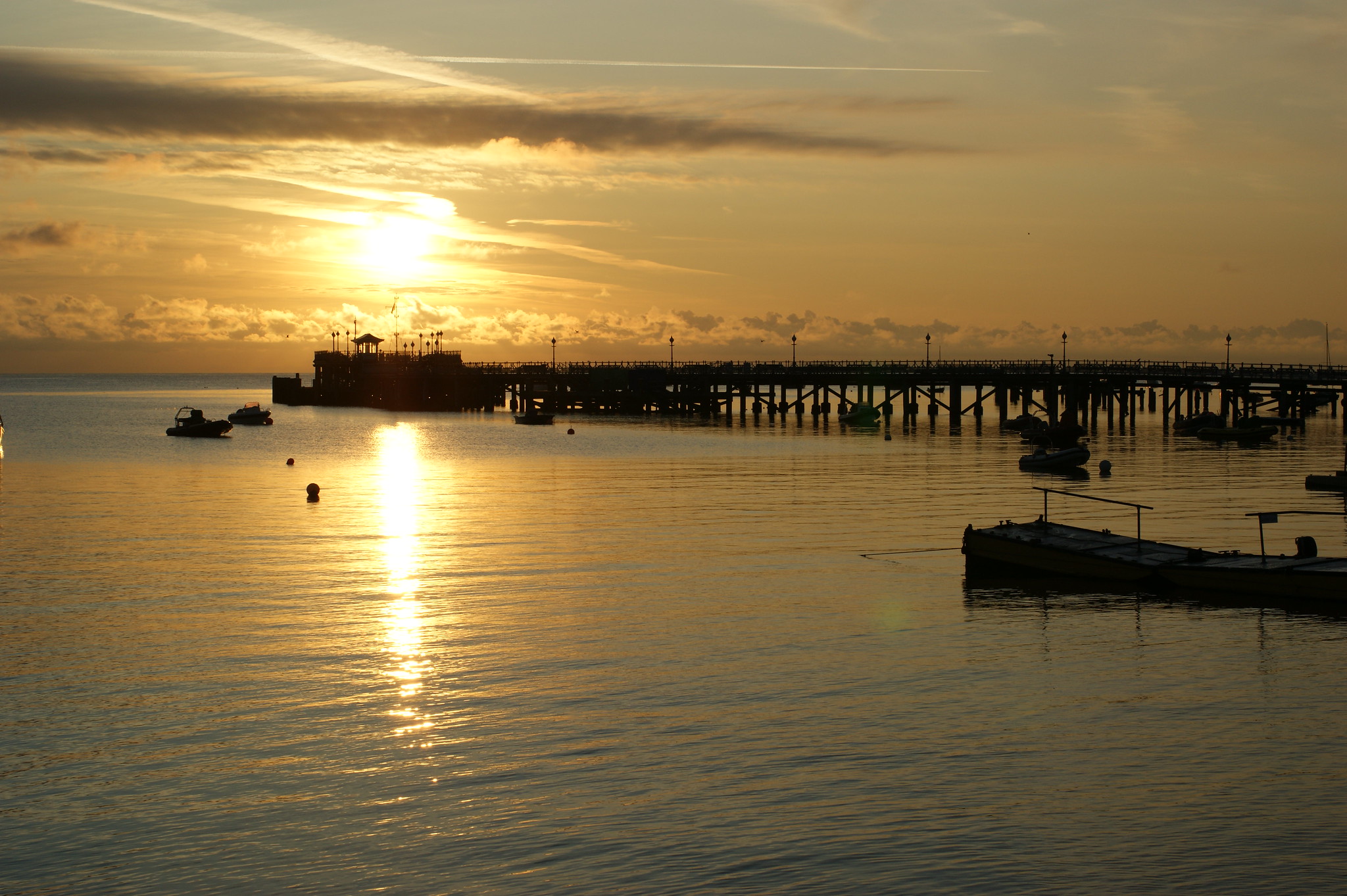