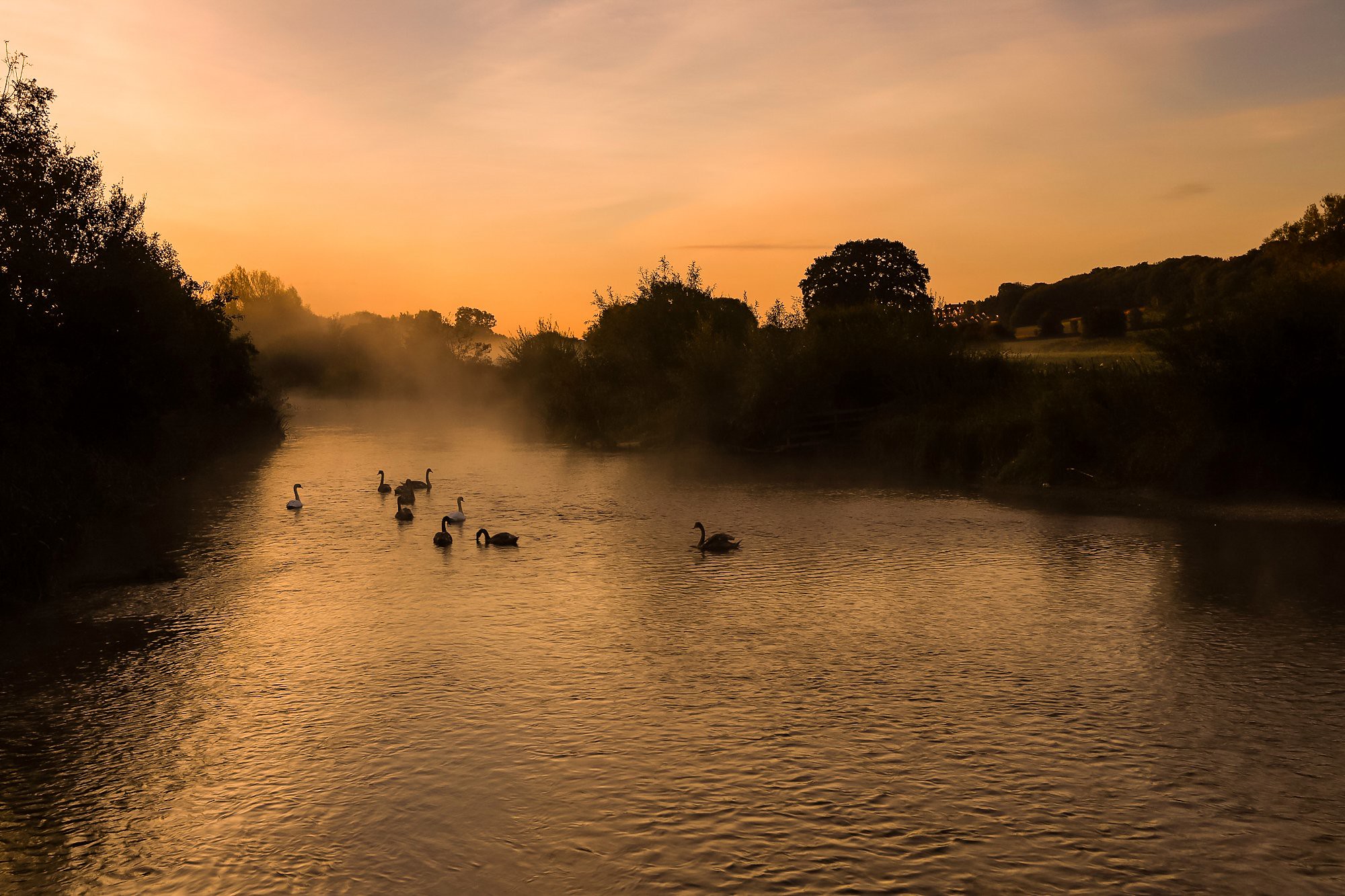 The Avon Valley Path is a 34-mile, sign-posted long-distance walking route that goes from Salisbury to Christchurch Priory and the sea. The path opened in 1992 and runs from Wiltshire due south through Hampshire to finish in Dorset.

The Path is named after the River Avon whose course it follows.

Have a look at the website link above for details of how to walk sections of the long distance route, together with directions of how to get there. There are many organisations, local and national who can give you further information about this and other long distance walking routes.

The Long Distance Walkers Association is one of these groups and you can find out more about their local group and their organised walks and socials here: www.ldwa.org.uk/Wessex

Salisbury is one of the most beautiful small cities in Britain.

The cathedral spire is world famous and is the tallest in Britain. You can explore over 800 years of history at Salisbury Cathedral, and view the original 1215 Magna Carta, one of only four in the world.

The Moot is a restored community owned garden which used to belong to Moot House next to the River Avon at Downton. It is set in 8 acres and borders the River Avon. These delightful gardens are a haven for adults and a magical adventure area for children. Events are held throughout the year including a Christmas tree market, explore events and concerts.

The medieval turf Breamore Mizmaze sits on the top of a hill a mile outside Breamore. A footpath near Breamore House leads to the Mizmaze. Paths of chalk curve in a symmetrical pattern leading to the centre of the maze. These paths are made by cutting down to the bare chalk under the grass.

Further down river to Fordingbridge and Ringwood

Both are vibrant market towns and serve as gateways into the New Forest. As such, they are also tourist centres with a wide variety of shops and services while remaining as market towns for their area.

To the sea at Christchurch

The River Avon enters the sea at Christchurch Harbour It is joined by there by the River Stour, the second of the three main rivers in the Corkscrew area.

Christchurch is a bustling town sandwiched between the southern edge of the New Forest and the busy holiday coastal strip running along to Bournemouth. Christchurch offers the perfect place for visitors. There is a choice of award-winning beaches, coastal nature reserves, heritage attractions and a charming Town Quay.

Christchurch and Mudeford were one of the many smuggling ports along this coast. The town played a significant part in the running battles between the Customs Officers and the smuggling gangs in the 18th and 19th centuries. 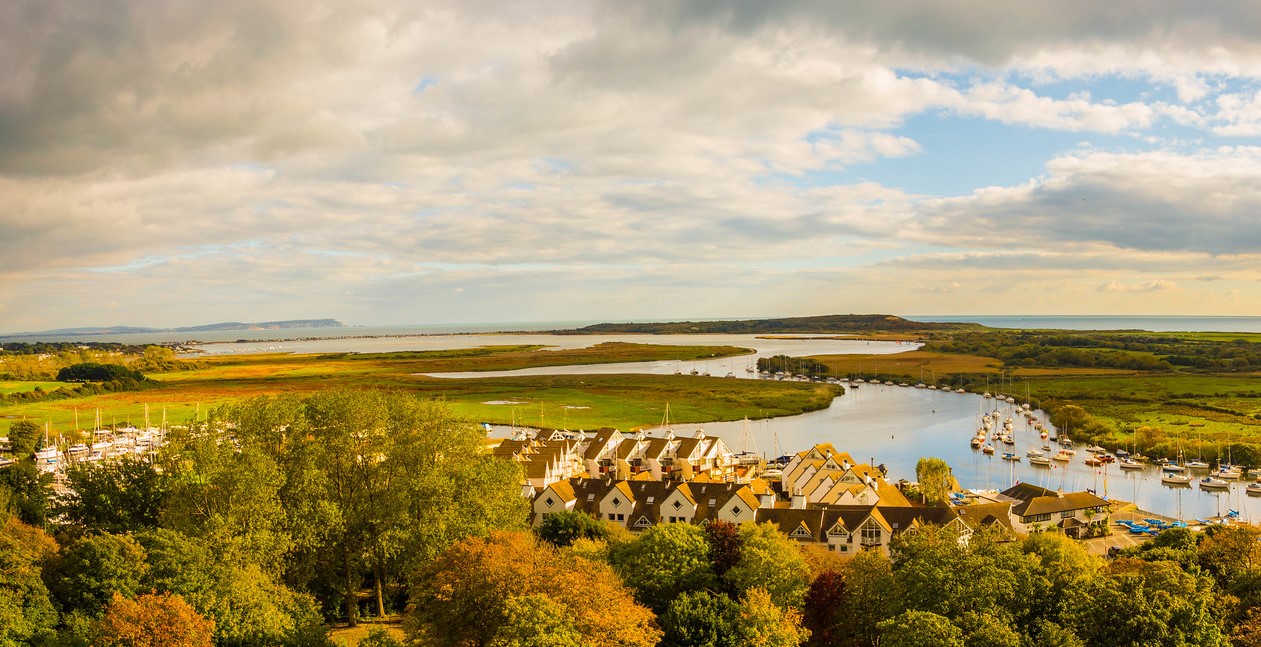 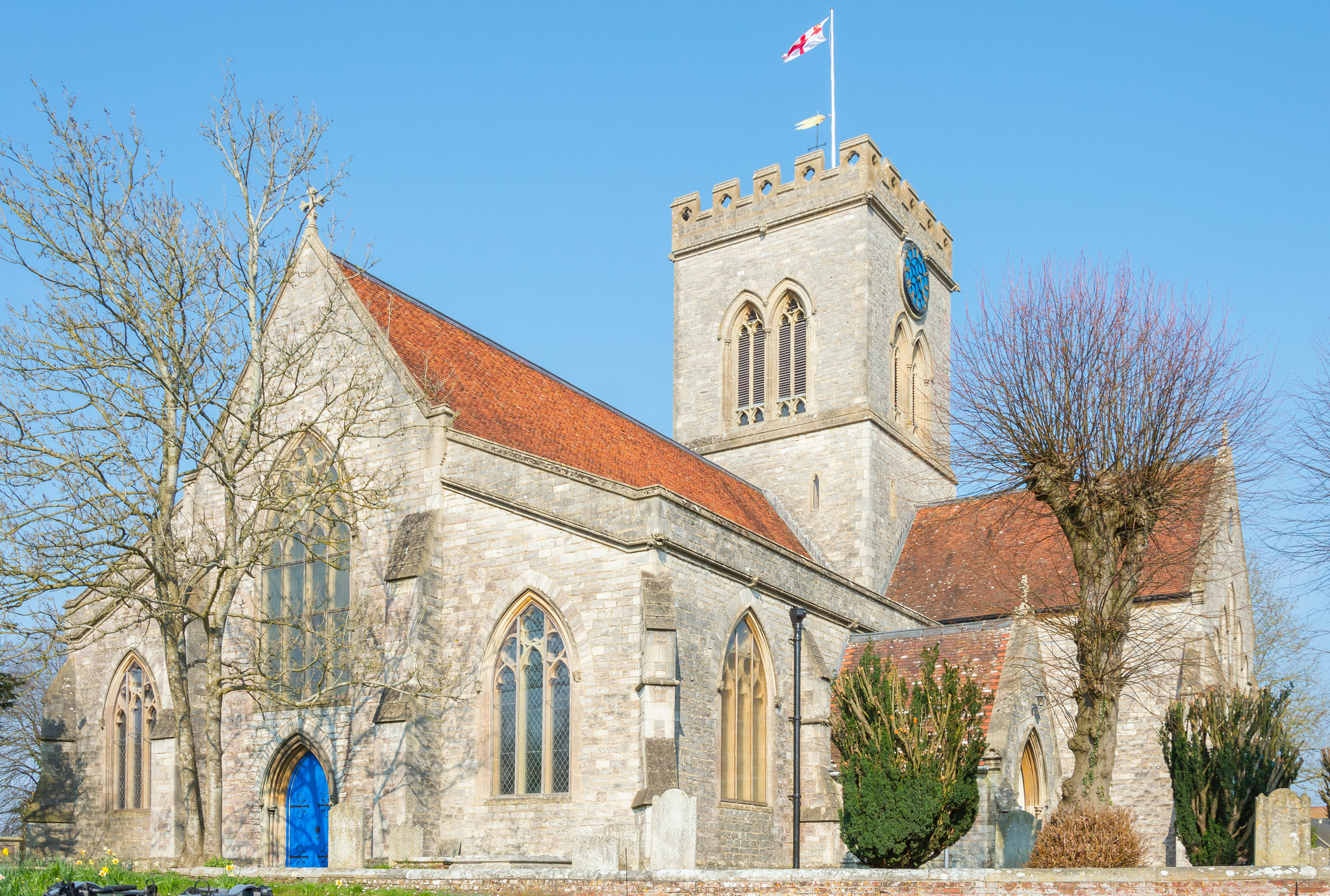 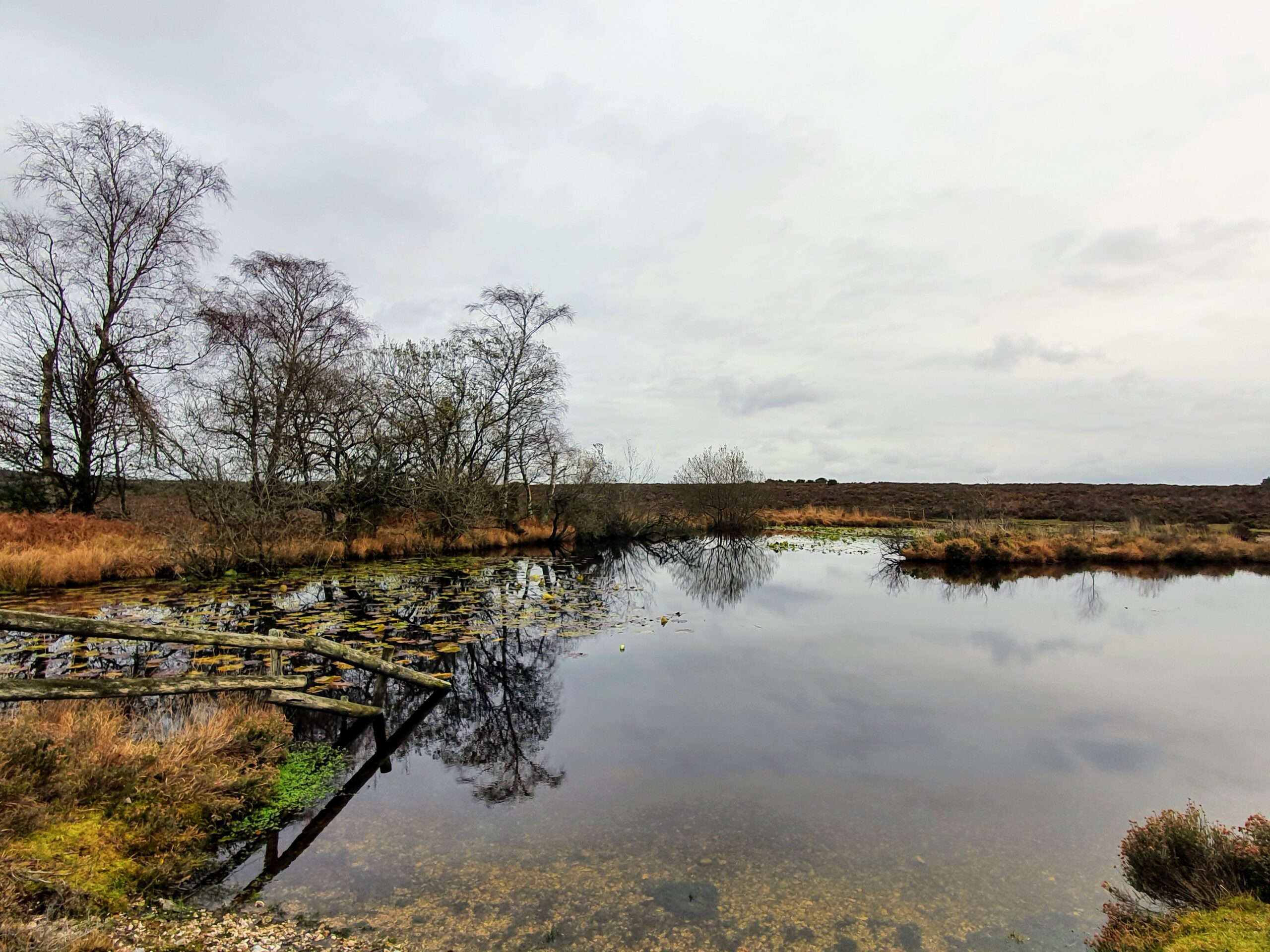 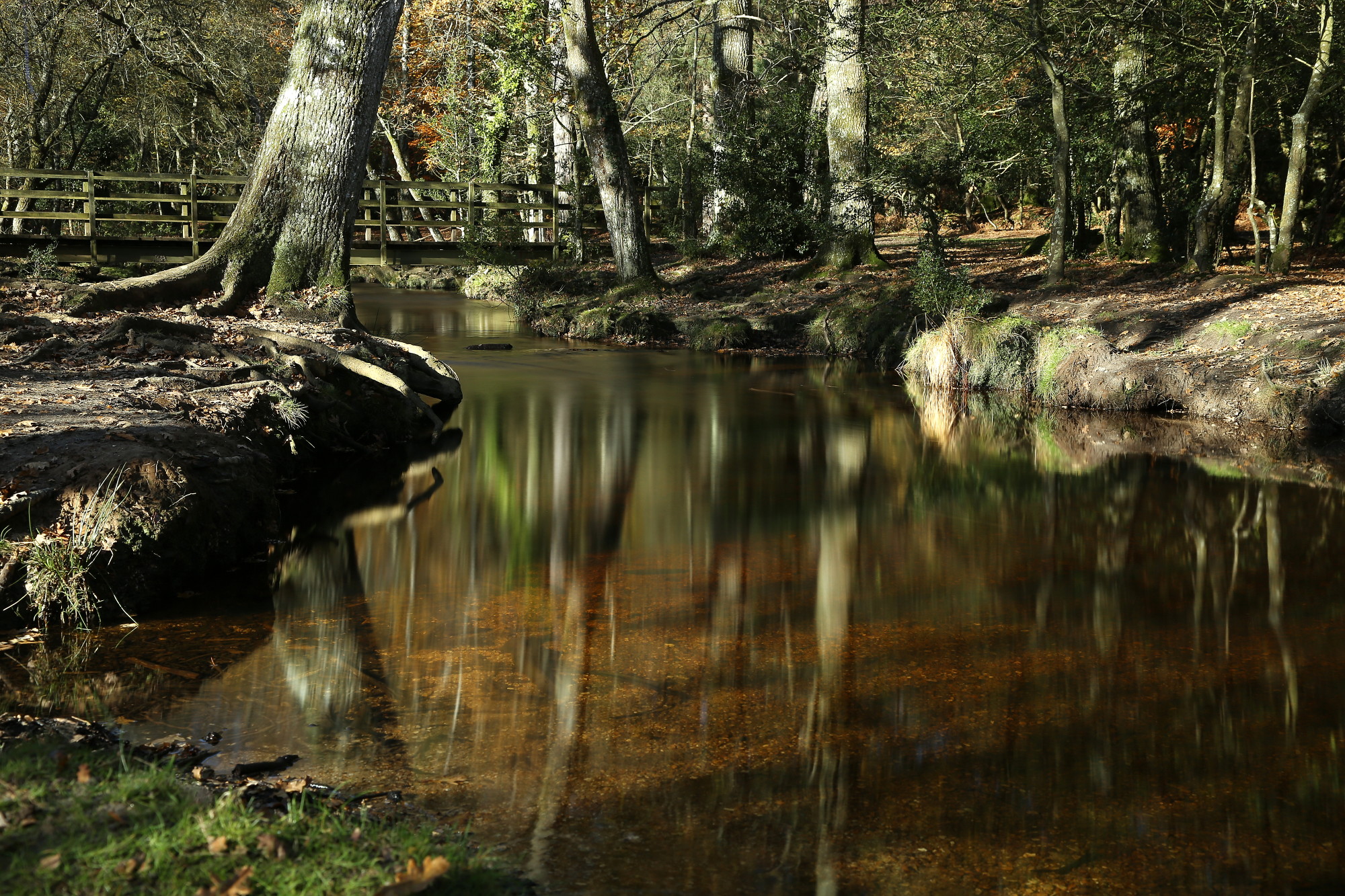 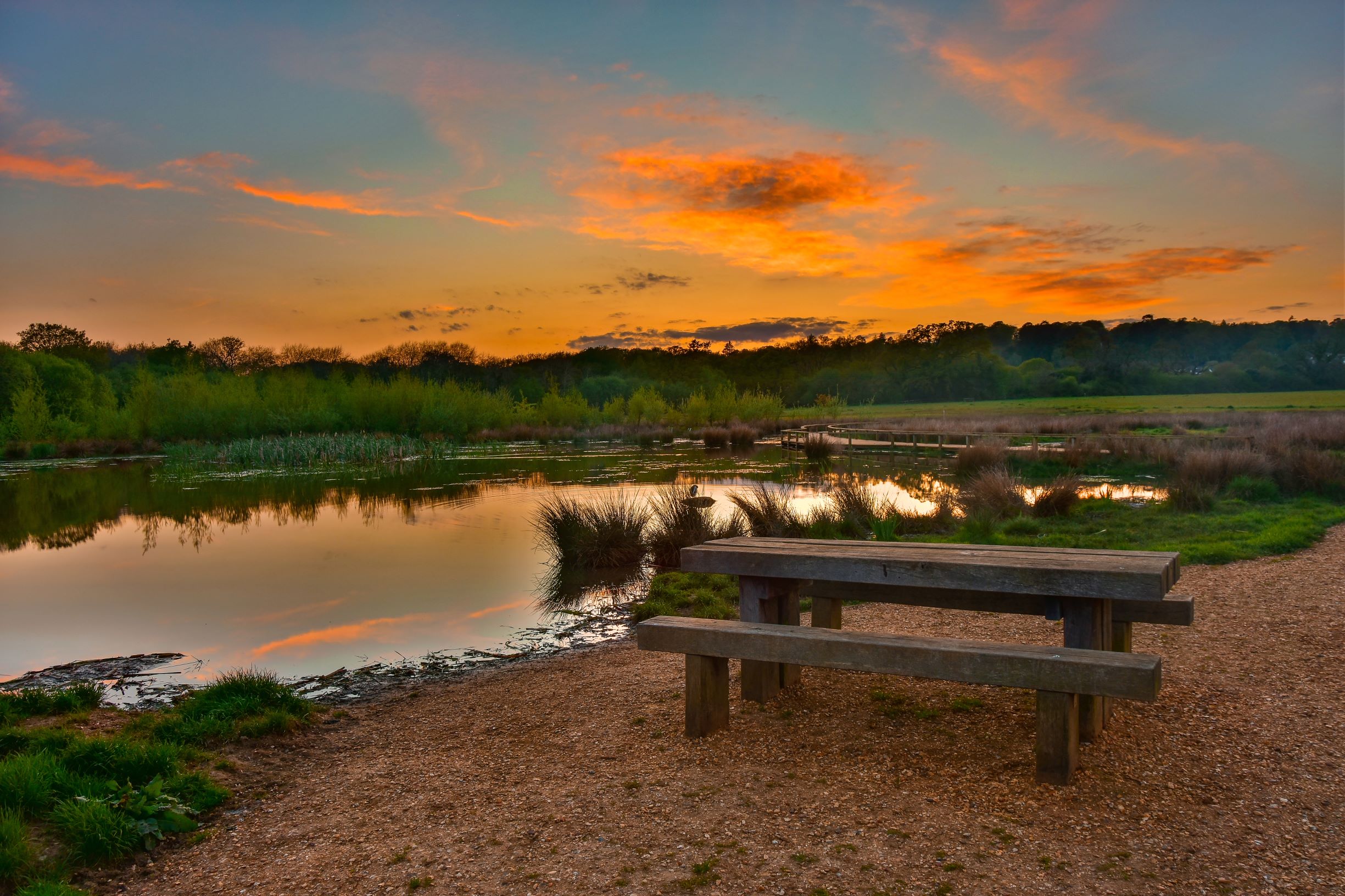