Dorchester is a town with one foot in the past and one foot firmly in the future.

Sited on the River Frome, Dorchester was originally a Roman settlement and then a medieval commercial centre. It is now Dorset’s county town with recent redevelopment in Brewery Square adding a 21st century element to the town.

A Roman garrison was built nearby, close to the ford over the River Frome. The Roman town Durnovaria quickly developed around the garrison and the Romans built aqueducts supplying water. An amphitheatre was also built on another ancient site at Maumbury Rings just to the south of Dorchester. This was the entertainment centre for the Roman town, supplying entertainment for up to 10,000 spectators. It is still in use as an entertainment site today.

In 1847, the newly built Corkscrew railway terminated at Dorchester. However, a connection with the Somerset and Dorset Railway (often known as the “Slow and Dirty”) extended the line to Weymouth and cross channel packet boats.

Through people and events, Dorchester has national and international connections. For instance, with the famous novelist Thomas Hardy, who lived a good deal of his life in Dorchester. T.E. Lawrence lived close by between Dorchester and Wareham. Lawrence is better known as Lawrence of Arabia. He knew Thomas Hardy and often visited his house, Max Gate, on the edge of Dorchester.

The trial of the Tolpuddle Martyrs was held in the Shire Hall in Dorchester. The events which led to the trail are regarded as a significant part of the start of the trade union movement,

In the 17th century, Dorchester was at the centre of Puritan emigration to America. The local rector, John White, organised the settlement of Dorchester, Massachusetts. The first colonisation attempted was at Cape Ann. Here fishermen from England, who would re-join the fishing fleet when the vessels returned the next year, tried to be self-sufficient. However, the land was unsuitable. The colony failed and was moved to what is now Salem, Massachusetts. In 1628, the Massachusetts Bay Company was formed with three hundred colonists arriving in America that year.

The land immediately south and west of the town is part of the Dorset Area of Outstanding Natural Beauty. The South Dorset Ridgeway crosses through the AONB. There are over five hundred ancient monuments along the chalk hills that form the ridgeway. These include barrows, stone circles and hillforts. Many archaeological finds from the area are on view at the Dorset County Museum in Dorchester. 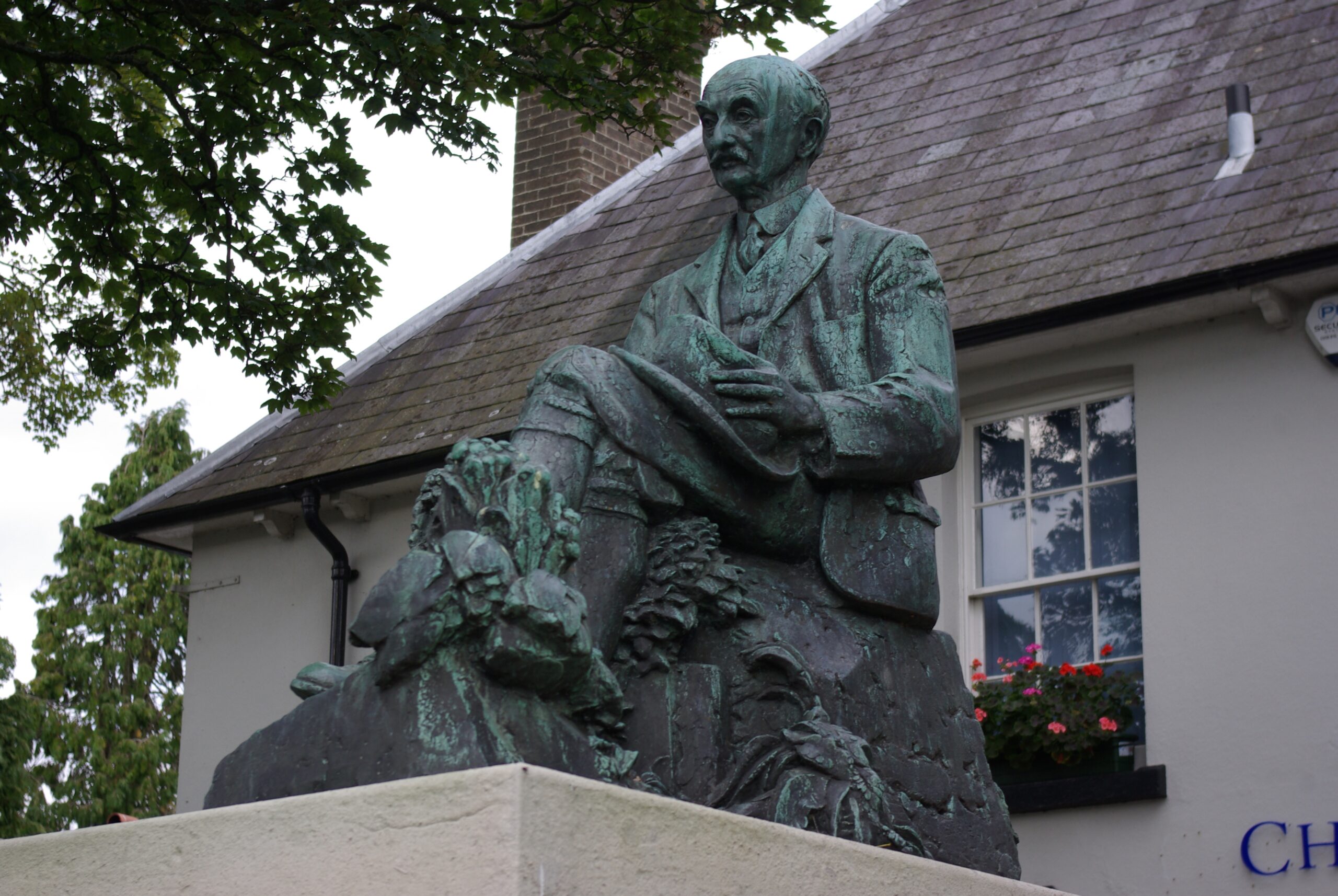 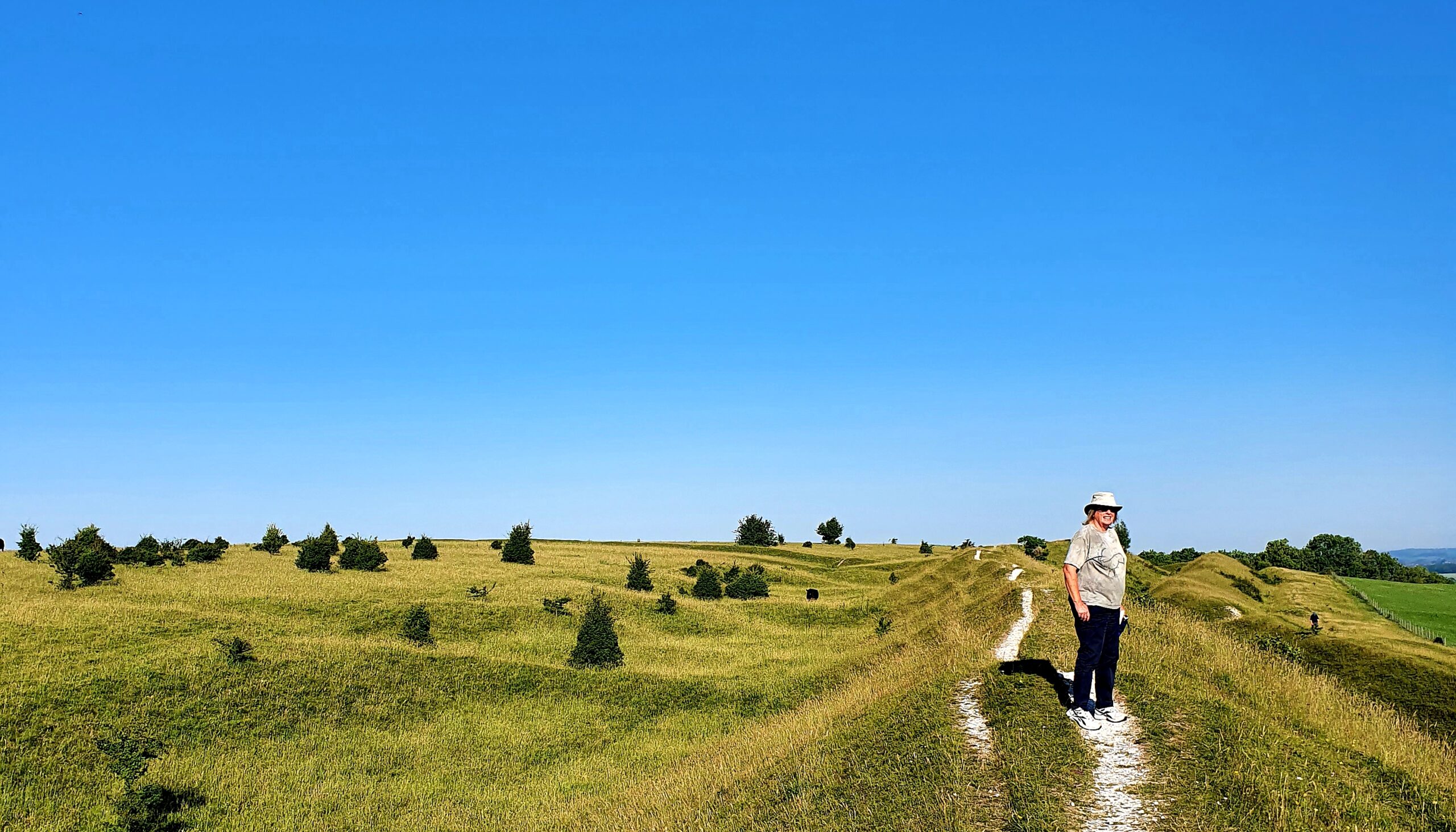 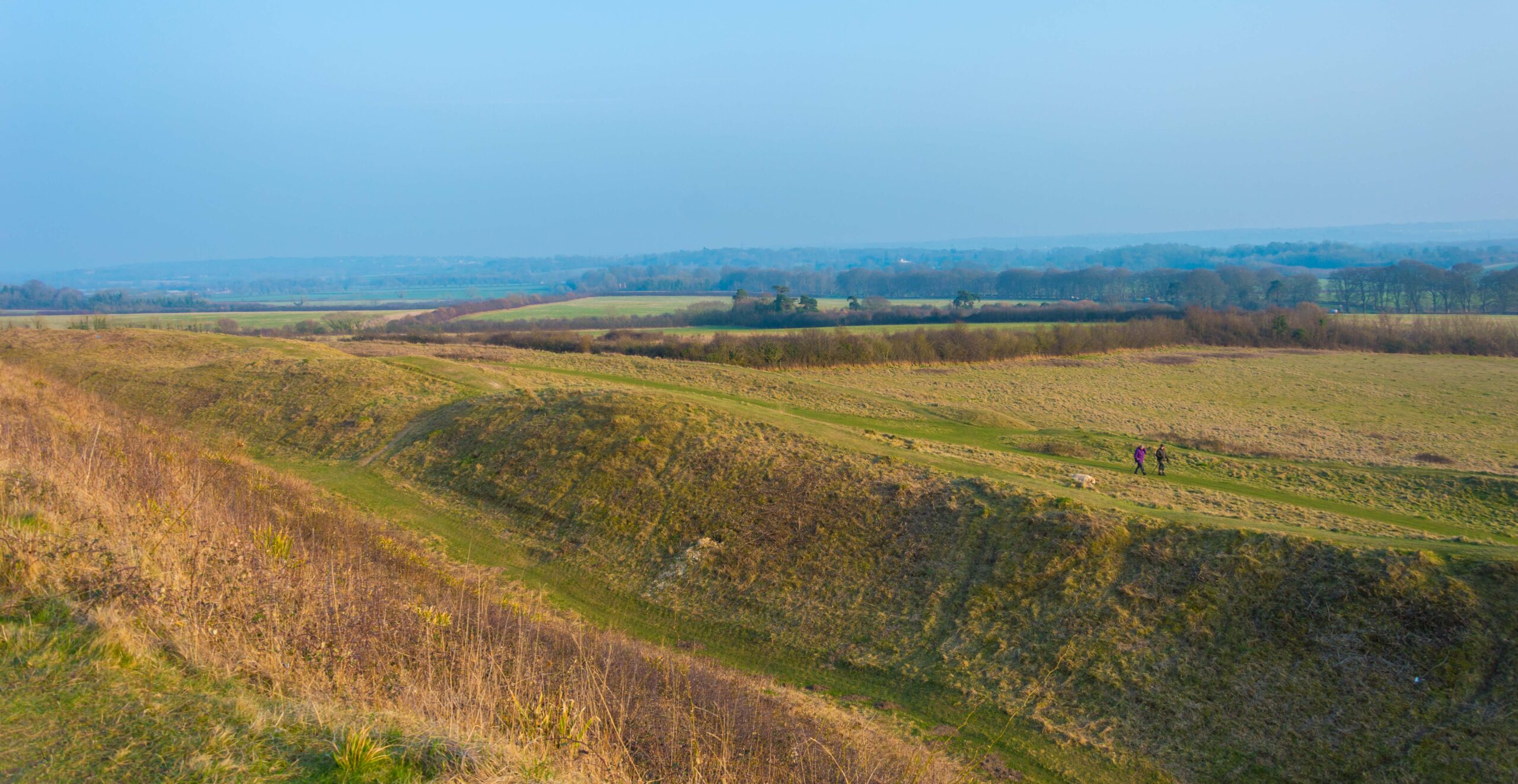